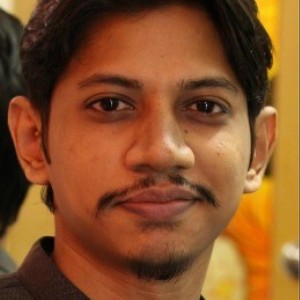 Facebook Ad limitation is confirmed now. Earlier in the first week of this month, Facebook has introduced graph API 5.0 and Marketing API 5.0 which mainly features the ad volume API that is supposed to help advertisers understand the quantity of running ads and also prepare for the upcoming ad limitation.

It’s clearly comprehensible that Facebook is very serious at the moment and had a rough year over many issues. It has also applied compliance requirement over special ad category. Marketing API v5.0 also includes a Special Ad Category field for businesses to indicate during campaign creation calls if their ads offer housing, employment, or credit opportunities which was announced this year.

In mid 2020, we are implementing a limit on the number of ads each Page can run at the same time. The ad limits will impact just a small percentage of advertisers, and we plan to share more details about the limits early next year.

We’re implementing ad limits because very high ad volume can hinder an advertiser’s performance. With too many ads running at the same time, fewer ads exit the learning phase and more budget is spent before the delivery system can optimize an ad’s performance.

There’s a limit of Ad accounts as well. Note that Ad account limits per user doesn’t apply to Business Manager. Here we can see a glimpse.

Subjectively, It might not be an issue for small business owners but for bigger marketing agencies and giants, We can’t tell yet for sure.

For a full list of changes , see the Marketing API (v5.0) changelog.

Our Ninja delivers only
Cool Contents.

We use cookies to ensure that we give you the best experience on our website. If you continue to use this site we will assume that you are happy with it.okayPrivacy policy